Over the last six decades, Exlabesa has grown to become one of the world’s leading aluminium specialists. As the company has grown, we have sought to develop production sites in geographically strategic positions to enable us to offer an international aluminium supply service.

Since establishing Exlabesa in Spain in the 1960’s, we have been dedicated to developing high-performance aluminium systems for use in a wide range of architectural and industrial applications. In the early 2000s Exlabesa started to expand internationally by acquiring the UK located Doncaster production site. Having a solid base in the UK, has allowed exlabesa to build on its expansion plans and follow the global direction which was the dream of its founders. The expansion into the UK has been followed by new openings and acquisitions in other countries like the USA, Germany, Poland, and Morocco. exlabesa now produce 160,000 Tm/year of extruded aluminium with an annual turnover of 500 million Euros. 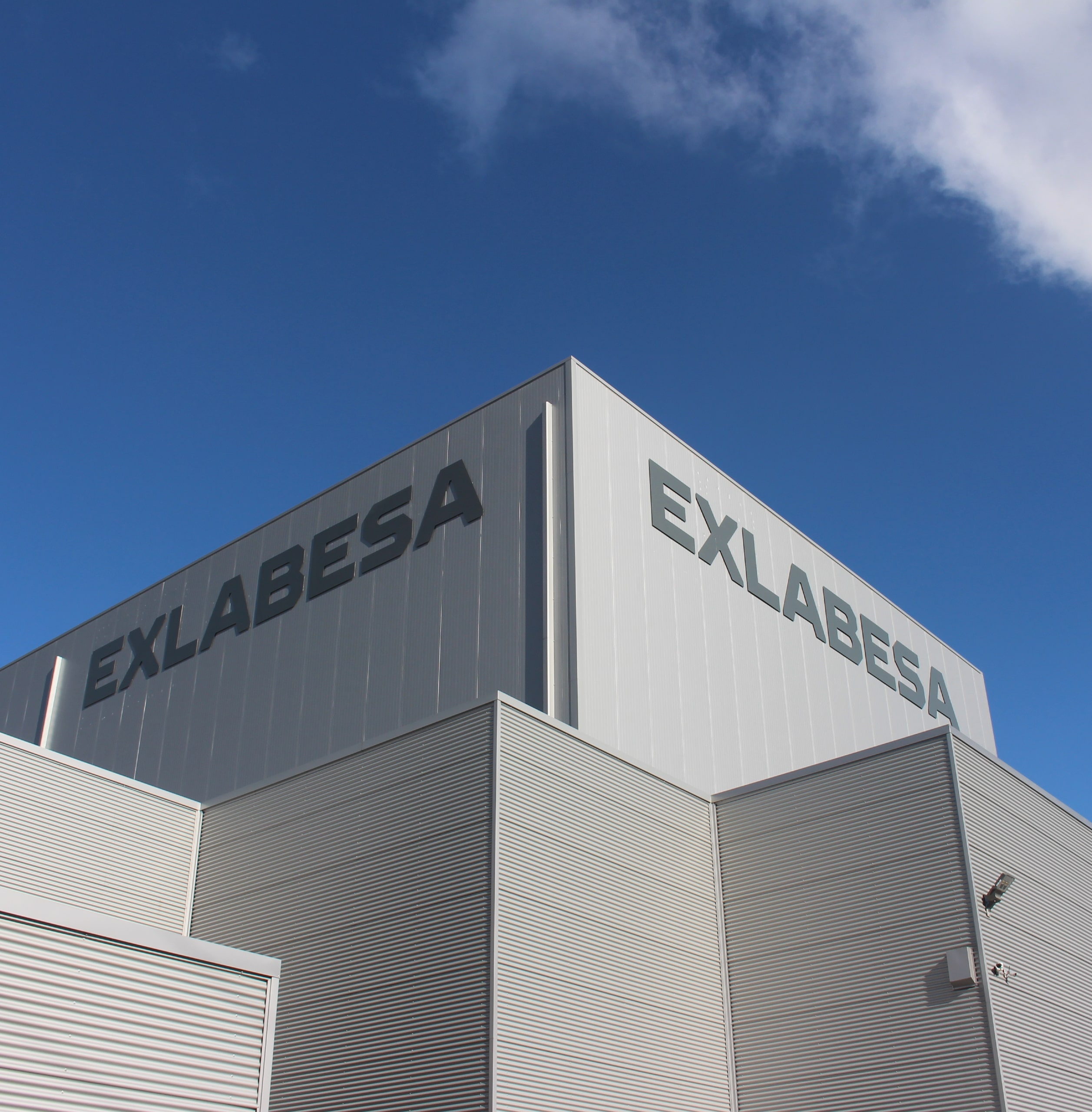 All Exlabesa windows, doors and façade systems are technically adapted and tested to meet the latest British Standards. At Exlabesa, we always strive to ensure that all our glazing industry customers receive high quality aluminium products with quick lead-times and a fully personalised service.

If you’re a glazing installer or fenestration fabricator based anywhere in the UK and you’d like to work with the best aluminium systems supplier, contact Exlabesa today. Our Doncaster factory is also home to our state-of-the-art showroom where you can view all our main window and door systems in-situ. Call us a on 01302 762 500 to make an appointment to visit us and speak to one of our friendly and knowledgeable team. 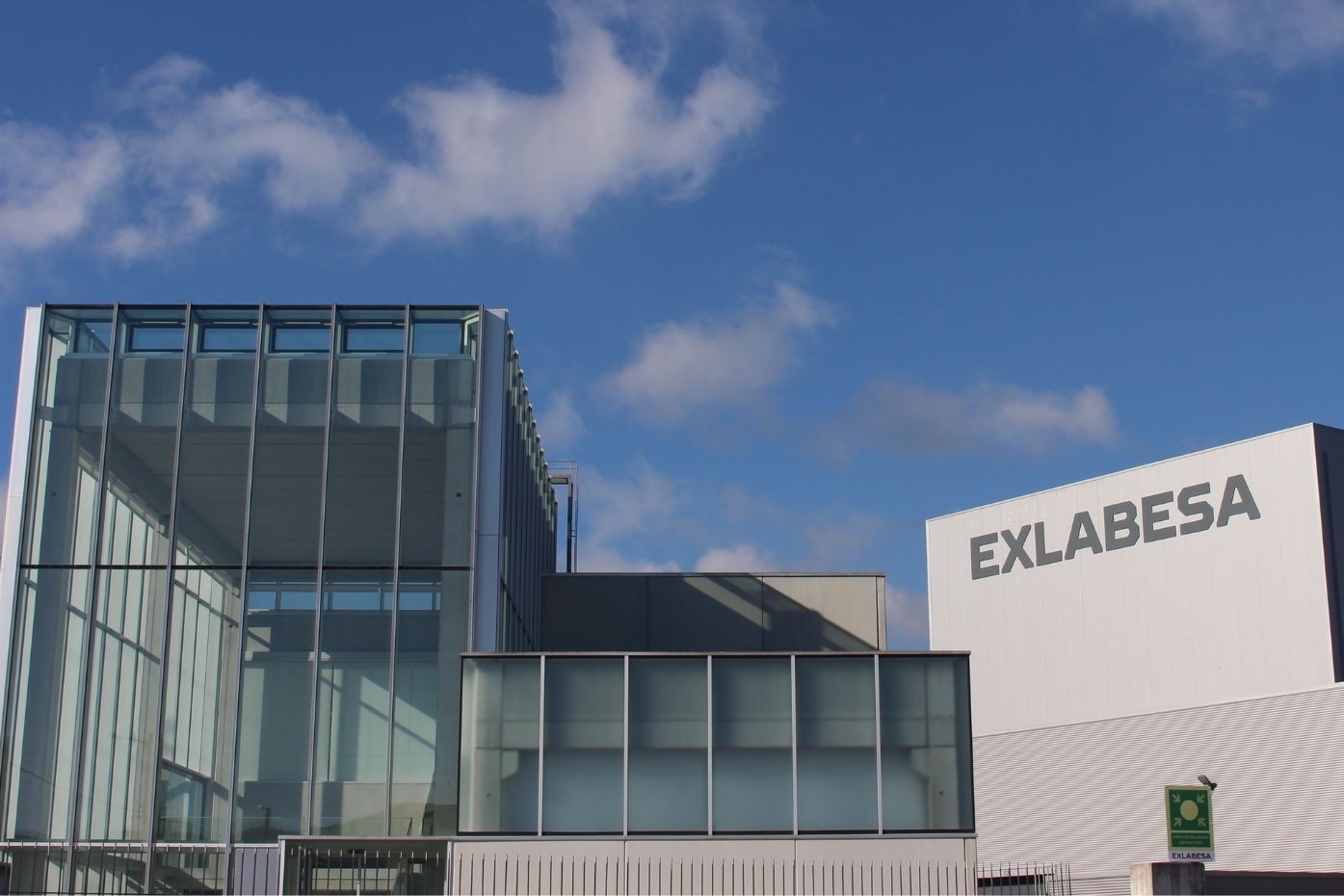 Exlabesa Architecture is the UK subsidiary of the Exlabesa group, a leader in the world market of architectural aluminium systems. Incorporated in 1966, we are present today in 40 countries and on 3 continents offering a wide range of window and door systems specially designed for your home.

Based in Doncaster, South Yorkshire, exlabesa products are designed and manufactured to meet British industry standards.

Download a wide variety of exlabesa product brochures online for free. For more detailed technical system information, simply register as a user for free access to an abundance of essential information about product performance and capacity. 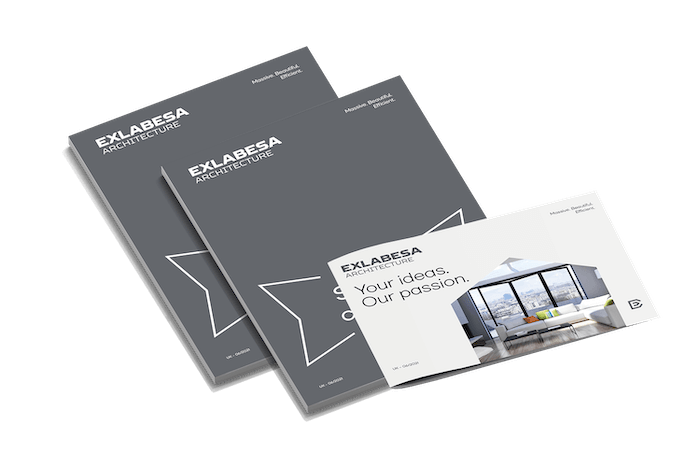 Find out all the latest
news from Exlabesa 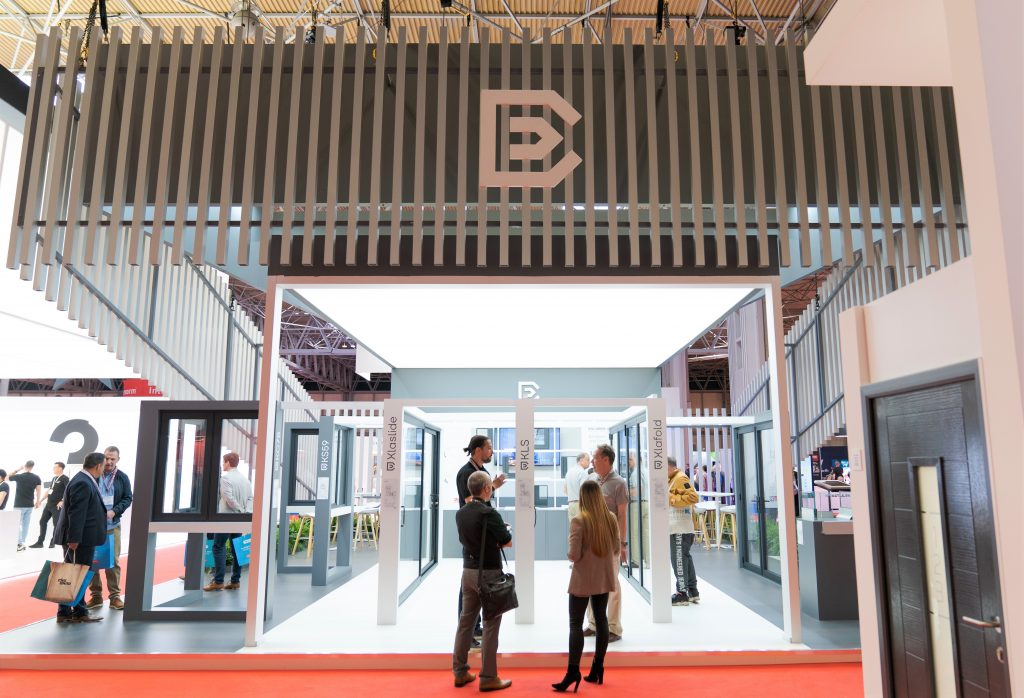 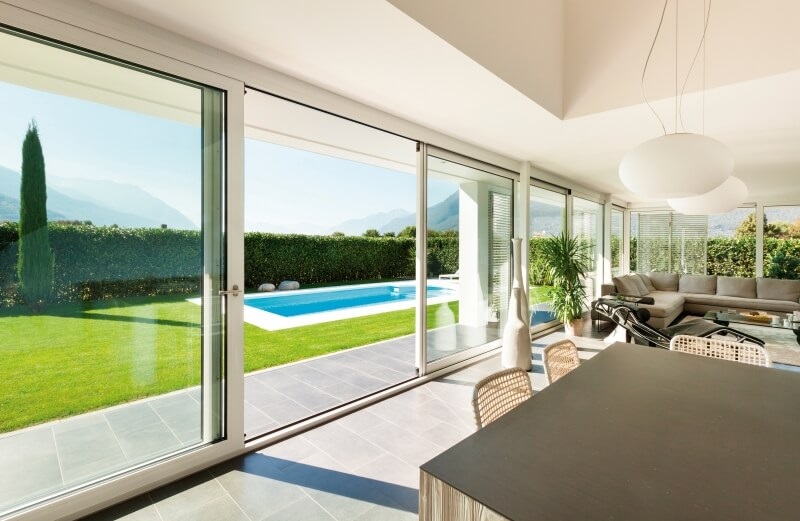 Part L, no problem thanks to Exlabesa’s foresight and ongoing investment

Is extruded aluminum stronger than steel?